On a Sunday in the middle of November, St. Nicholas, known as Sinterklaas in the Netherlands, arrives in Amsterdam. Around 10:00 am the steamboat from Spain comes into Amsterdam on the Amstel, mooring at the Maritime Museum about 11:30. The mayor welcomes the good saint before he mounts his white (or gray) horse.

The fun begins around 12:30 with a big parade: Sinterklaas accompanied by many  Pieten, brass bands, beautiful floats, officials in cars, and colorful groups of jesters, cycling clowns, and more. Thousands of pounds of sweets and pepernoten have been put in burlap sacks for the acrobatic Piets to throw to the crowds lining the streets. The parade winds along to Dam Square, coming to an end at the Leidesplein. Here, around 3:10 pm, from the City Theatre, the Stadsschouwburg, Sinterklaas addresses crowds of children and their parents.

Thus begins "Sinterklaas Season" when Sinterklaas and his helpers travel around the country, visiting hospitals, schools, shops, restaurants, and even homes during the three weeks before the main Sinterklaas celebration. Sint and his Piets seem to be everywhere at once, asking about children's behavior and listening through chimneys. The children leave their shoes out with carrots and hay for the horse. In exchange the Piets put candy or a small gift in the shoes to be found in the morning.

The chamber of commerce began the now-traditional mid-November arrival in Amsterdam in the 1930s. The procession was intended to begin the shopping season in the weeks before Sinterklaas' gift-giving day.

2018: Sinterklaas will arrive in Amsterdam on Sunday, November 18.

The Official 2018 National Entry in Zaandijk, Saturday, November 17, will be telecast live on Dutch national television. 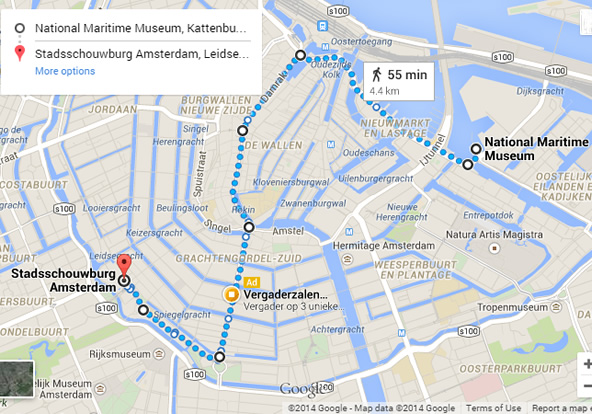